The spots on the skin are small hyperpigmented areas that generally do not indicate any pathological condition. 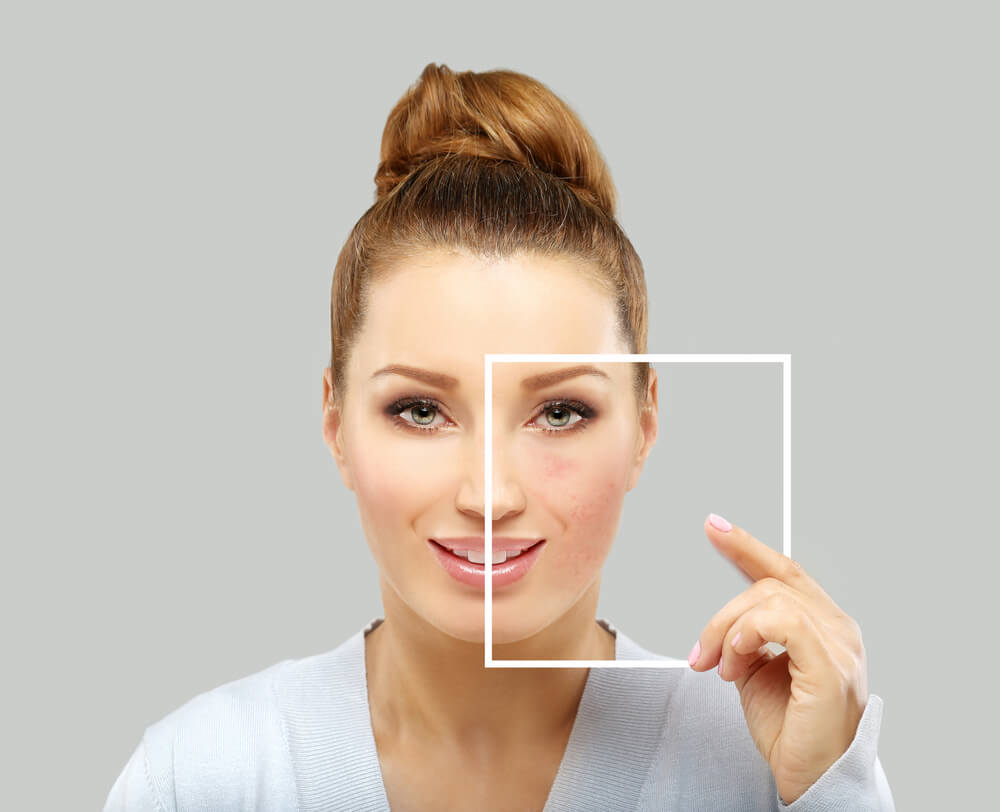 To understand what they are and the origin of skin blemishes, let’s first see what skin is.

The skin is the largest organ in the body and covers it completely. It fulfills many functions, some of them are:

Throughout the body the characteristics of the skin vary in color, thickness and texture.

What gives skin its color?

Skin color is a physical and genetic trait. Several factors intervene in its coloring:

The skin is prone to blemishes of different types and shapes and in different places. Most spots are harmless and resolve on their own, but it’s good to know where they come from.

Melanin is responsible for giving pigmentation to the skin. This is produced by melanocytes, cells found in the epidermis, the upper layer of the skin.

Melanin is distributed among the other cells and thus gives it a uniform tone.  The distribution of melanocytes can cause two types of spots:

Most common types of skin spots.

They can have different origins:

Vitiligo can appear as a pale spot on the skin that then spreads to the entire body. Its aesthetic appearance can cause psychological problems for those who suffer from it.

They are darker and are  made up of a greater amount of melanin.

In general, they are not harmful to health, they only affect aesthetically depending on the place and the extent of them.

Some appear from birth while others appear over the years.

Vaginal flaccidity and its 4 causes

The fit ball to relieve pain and strengthen the lower back

The pH of Urine, What Is It?